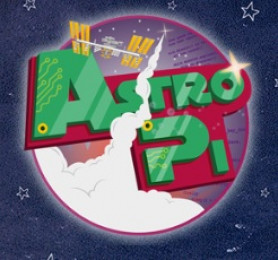 Calling all teachers for an out of this world competition!
Send your students’ computer code into space with British ESA astronaut Tim Peake.

Leading UK space organisations have joined forces with Tim and Raspberry Pi to offer primary and secondary school students a chance to devise and code their own apps or experiments to run in space.  Two Raspberry Pi computers are planned to be flown to the International Space Station (ISS) as part of Tim’s 6 month mission and both will be connected to a new “Astro Pi” board, loaded with a host of sensors and gadgets.

Full details of the competition and a suite of education resources which tie to the national curriculum are available at  www.astro-pi.org