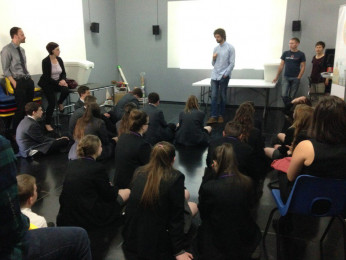 A fantastic time was had by all at the Aquaponics & Photovoltaic Workshop Day at FACT Liverpool.

MerseySTEM and Farm Urban brought together groups of Year 8 and 9 students and gave them the opportunity to build their own aquaponics system and a photovoltaic system to power it. All materials were provided and the best part, all schools taking part could keep their completed system! 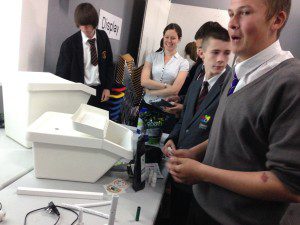 What’s more, Farm Urban offered a free ‘follow up’ expert visit later in the year to make sure all schools systems were working well. 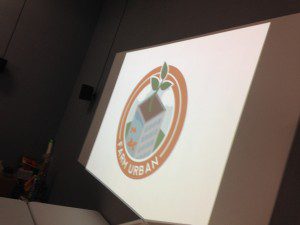 The day consisted of two workshops:

Build your own aquaponics system

Pupils learned the science behind aquaponics it’s role in sustainable food production and the importance of global food security. Groups then went on to build their own aquaponics system complete with fish and plants to take back to school. 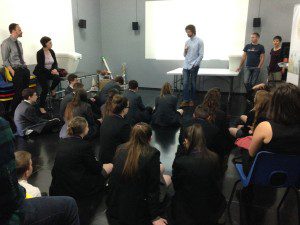 Pupils learned the science behind solar photovoltaic power systems their role in sustainable energy production and the importance of renewable energy. 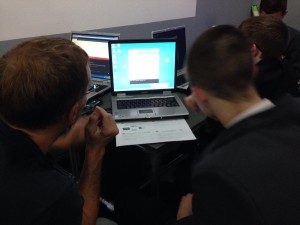 Groups then built their own solar panel, charge regulator and battery pack which can be used to power their aquaponics system. Amazing! 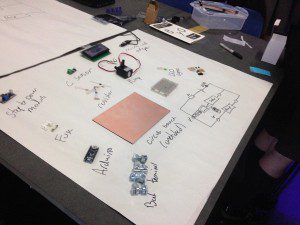 Shortly Farm Urban will be delivering the systems and will be there to help maintain them. They’re even looking after the fish over the summer holidays! Does it get any better than this?

Check out our gallery from the day…