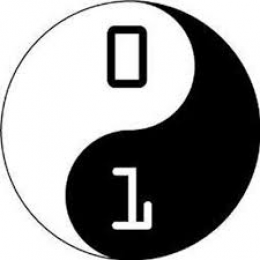 Coder Dojo Warrington want to make their June 2015 Dojo their biggest yet!
It’s Warrington’s last Dojo until September (due to their venue undergoing work) so they’re having a blowout!

App Creator – Bring your phone and take your APP away!

HTML5 programming (subject to confirmation) – creating an online photo album for your friends to share!

WE HAVE A HUGE CODER DOJO COMING TO THE BIG BANG NORTH WEST!
Have you booked your school group yet?