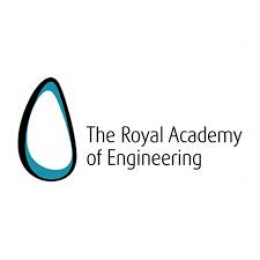 Thousands of 11-14 year olds have learnt about engineering research as part of Champion the Researchers – an outreach project with five events, five films and one competition. And now thousands more can benefit from the project’s free classroom activities.

Key stage three pupils attended free one-day events at universities across the UK. Researchers from a variety of engineering disciplines explained, demonstrated and promoted what they do and why they do it, through presentations and pupil workshops. Smaller groups of the most engaged pupils returned to create a short film about their favourite researcher. Pupils storyboarded, filmed and edited their footage which featured probing questions about engineering and research. The five groups – one from each event – then competed to show their film to as many people as possible.

Ryburn Valley High School, triumphant attendees of the Leeds event, won the ‘Maximum Exposure’ award. They reached over 1300 people through group viewings in school and through the use of social media. They also sent their film out to the local community, to engage a wider audience with engineering and research.

You can find the student films, together with free events-inspired classroom activities, at:
www.championtheresearchers.co.uk