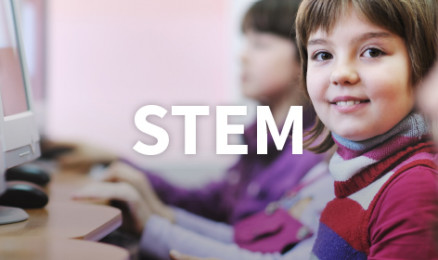 Empiribox want to hear about your pupils favourite female scientist and there are some STEM-sational prizes to be won!

You have heard of Isaac Newton and Albert Einstein, but do you know about Inge Lehmann (discovered the earth’s core) or Ada Lovelace (the world’s first computer programmer in 1843!)?

Empiribox know that girls and boys can do science equally well and want to change the long-held perception that science is a ‘male’ subject and career.

This is a chance for you pupils to research the impact that women have made in science, and realise that everyone can make massive contributions to and be inspired by the joys of practical science investigations!

Empiribox have created a national schools competition for KS2 pupils to choose who they think is the world’s most inspirational female scientist, and create a project to justify their choice.

Closing date to submit your school’s best 3 entries is 17 July 2015, and winners will be announced in September.