MerseySTEM were more than proud to have The NHS as our Gold Sponsor for The Big Bang North West 2015. After being one of the event highlights back in 2014, we knew they would be STEM-sational – their 2015 stand was HUGE! 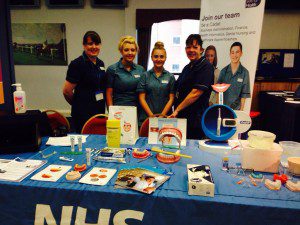 “The National Health Service was proud to be a Gold Sponsor of the North West Big Bang Fair. There are over 350 different career opportunities in the NHS for students of all abilities and the NHS stand had a diverse range of healthcare professionals available with exciting hands-on demonstrations.” 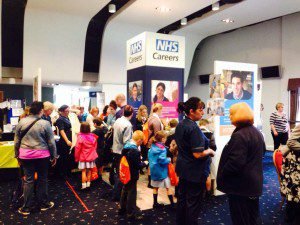 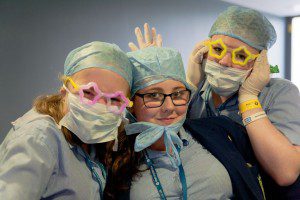 The NHS 2015 stand has already received amazing feedback from Big Bang North West attendees as one of the ‘most hands-on and interactive’. 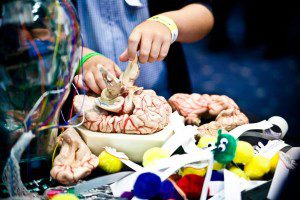 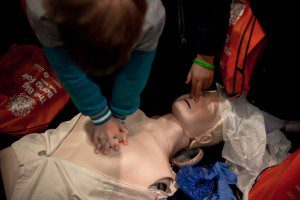 Thank you NHS, you were amazing!