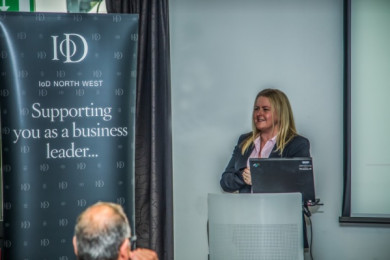 Women in technology companies are making a stand on Twitter, embracing and sharing images of themselves with the hashtag #ILookLikeAnEngineer.

Females represent a slender share of the technology management marketplace and this can only encourage companies to increase their diversity.

The Twitter trend began when an advert for a position at OneLogin, a security company in San Francisco, won the support of the community.

A lady, Isis Wenger, shared her experience on social media and as part of a media campaign, a snapshot of her proved that not all engineers look the same. Twitter posts from other women came thick and fast!

Do you work in the engineering field or promote engineering?
Get involved! Check out the latest here…