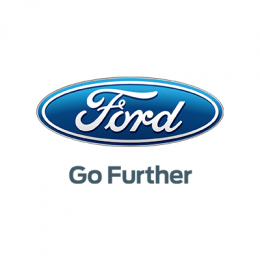 Recognising that women are traditionally under-represented in STEM (Science, Technology, Engineering or Maths) studies and the related professions, Ford has announced the 2015 Ford Prize for Women in STEM Study, which will recognise the achievements of women in STEM, encouraging other women to become involved.

In association with the Ford PWN (Professional Women’s Network) the prize is to be awarded to a female student starting her first year of a STEM degree at a UK university, who can demonstrate how they are inspiring the next generation of scientists, engineers and technologists.

Judges are looking for women who can demonstrate their enthusiasm and commitment, inspiring the next generation of scientists, engineers and technologists.

Have you helped run extra-curricular STEM clubs? Provided STEM leadership in young people’s organisations such as Scouts or Guides? If you have been involved in STEM educational initiatives then they want to hear from you.

Entries open September 1st 2015. To be eligible to win the 2015 prize, entrants must meet the criteria above.
All entries must be sent to [email protected] and be received by November 6th 2015.

Click here for full entry details and an entry form…