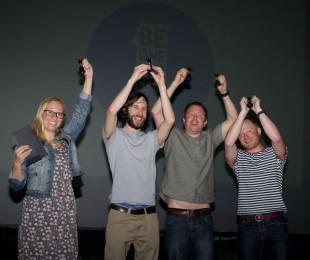 We Have a Winner! Be One Percent 5th Birthday Big Pub Quiz

On the 12th of May 2016, Be One Percent celebrated their 5th Birthday with The Big Pub Quiz. MerseySTEM sponsored part of the event and not only that, we won! Well…  one of us did – Team Tim! 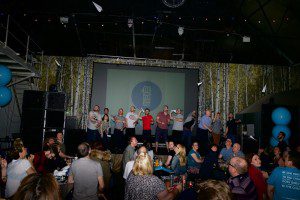 The fundraising event was held at Liverpool’s Camp and Furnace and was supported by Mersey STEM, Piccolino Liverpool, Wirral Balloon Company, SolarAid, Concern Universal and Wyzowl. 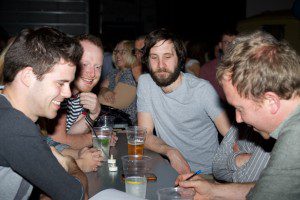 It was a tense competition with MerseySTEM’s Events & Engagement Manager Tim Wright, on one team… and MerseySTEM’s Managing Director Michelle Dow, on another! You can find Michelle on the photo below deep in concentration… 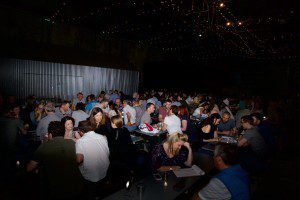 No matter who won or lost, fun & games were had by all. There was everything from paper aeroplane races to guess the chocolate and more – a fantastic night! 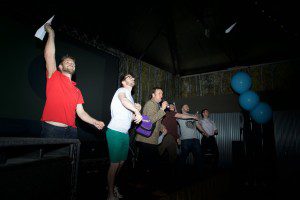 Congratulations to Team Tim (he loves his little shiny cup) and a HUGE well done and Happy Birthday to Be One Percent!

“Be One Percent started in 2011 with a simple idea: a few people commit to giving 1% of their income each month to help eradicate poverty. That first month eight members funded malaria treatments for 332 people. Five years on there’s nearly 200 of us across the UK giving 1% each month to help the world’s poorest people.”

Get involved: Be One Percent, we are!