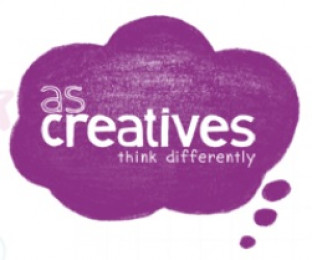 As Creatives: Murderous Maths! Get Involved…

Are you looking for an opportunity to offer large numbers of children a shared creative maths experience?

Murderous Maths from As Creatives is an interactive workshop for a jaw-dropping 180 young people at a time!

Activities are specially designed to cater for and engage pupils across age and ability ranges, and they have already been enjoyed by children and staff in primary and secondary schools from South West Wales to Wirral and from Lancashire to Kent.

To find out more, take a look at their Case Studies or contact [email protected] to book.

Would you like to sponsor The Big Bang North West 2017?
Email [email protected]