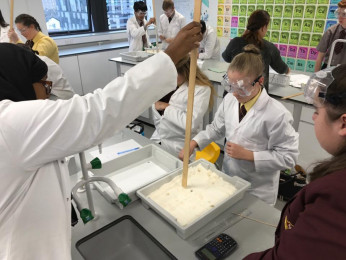 On the 9th of November 2016, the City of Liverpool College formally launched their new £3 million STEM facility with the help of The Big Bang North West!

The new labs were funded with £3 million as part of a £232 million Growth Deal secured by the Liverpool City Region Local Enterprise Partnership (LEP) in 2014. 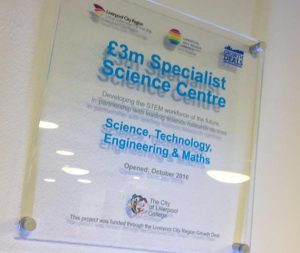 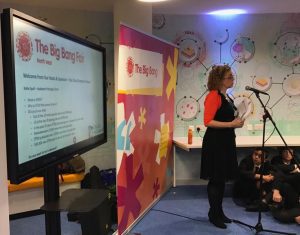 All About STEM Managing Director, Michelle Dow opened the Mini Big Bang by talking about the skills gap, the benefits of hands-on interactive learning, The Big Bang North West and Big Bang events. 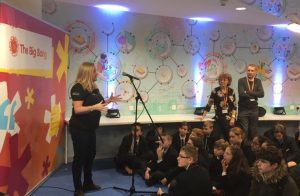 Following this, attendees enjoyed an afternoon of inspirational STEM workshops at the College’s Clarence Street Campus. 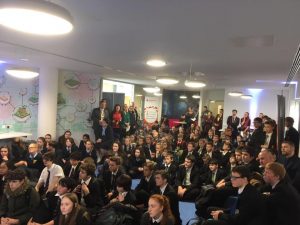 Activities included, chemistry, physics, mathematics, probability, engineering and technology. Students were given the opportunity to experiment with interactive maps, 3D printing, robots, coding, virtual reality and more – there was even the chance to make moon craters! 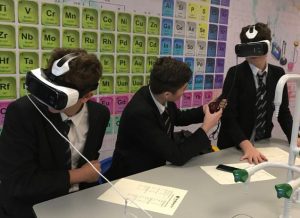 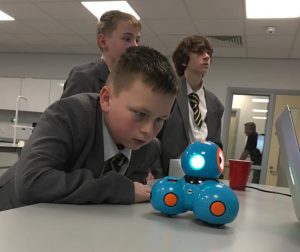 The new STEM centre houses state-of-the-art equipment only found in university and commercial laboratories. The college offers bespoke courses for local industry to develop employees in the chemical, physical and biological sciences, as well as the possibility of growing the apprenticeship offer for laboratory technicians, which is an area identified as a skills gap in Liverpool City Region. 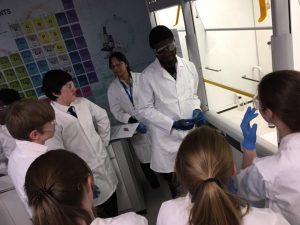 The college also plans to open laboratories up to school children to inspire the next generation of scientists who want to follow STEM-related subjects for careers in this expanding field. 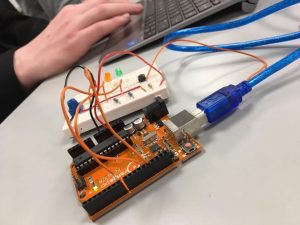 The Big Bang North West is a STEM celebration for school children and part of a programme led by EngineeringUK. The main event takes place on the 4th of July 2017 at the Exhibition Centre Liverpool, but All About STEM (the team behind The Big Bang North West) are offering schools & colleges the chance to host their own Mini Big Bang. Big Bang events enable young people to discover the exciting and rewarding STEM based careers available in their local area via fun, interactive activities. 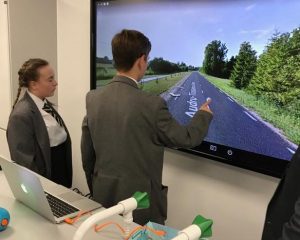 All About STEM Managing Director Michelle Dow said, “As the team behind The Big Bang North West, our mission is to facilitate events across the region that inspire STEM and engage students, our Mini Big Bangs let us reach out! We’re all about education that is interactive and fun! The City of Liverpool College has an amazing new facility and it is the perfect place to inspire children about STEM careers and explore the amazing opportunities in the field. The next generation of experts needs access to the latest equipment and these labs have it all! We are so proud to be a part of this launch.” 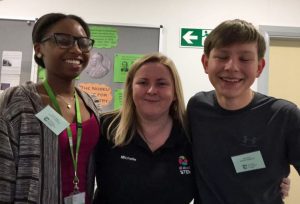 “A big thank you to The City of Liverpool College for sponsoring and hosting this event and to Liverpool City Region Local Enterprise Partnership for securing funding for the facility. An inspiring example of an educational institution and an authority collaborating to enrich STEM learning.”