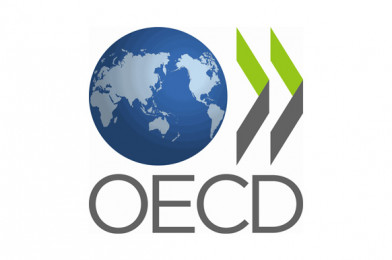 PISA Report: The UK is a “top performer” for Science!

This week sees the publication of the latest PISA report, which reveals the UK is a “top performer” for science!

The UK is one of only 7 Organisation for Economic Co-operation and Development (OECD) countries achieving the optimum balance of enjoyment, performance, attainment, understanding, aspiration, likelihood and expectation of a career in science.