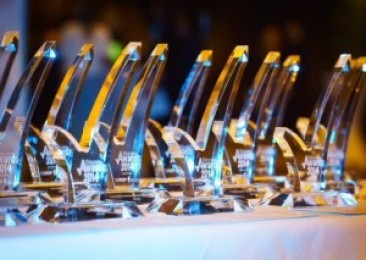 Educate Awards 2017: All About STEM sponsor STEM Project of the Year, enter now!

All About STEM are proud to be the returning sponsor of the STEM Project of the Year Award at the 2017 Educate Awards. The awards are now open for entries, could you be our 2017 winner?

The Educate Awards is an annual awards ceremony celebrating education within the Liverpool City Region, Lancashire and Cheshire. Now in its sixth year, the awards have grown due to the volume of entries and increased demand from schools to take part and win one of the prestigious education accolades.

The STEM Project of the Year Award recognises schools that have developed a STEM based project during the academic year of 2016-17 providing an opportunity to develop an innovative and effective approach to encouraging pupils to engage with science, technology, engineering or maths. It can be a project that has a focus on one element of STEM or can be a project that covers all four areas. 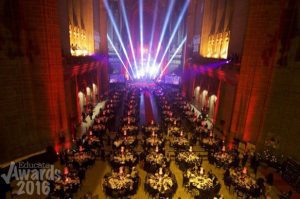 In 2016, the STEM Project of the Year Award was awarded to Gateacre School for their ingenious ‘Nursery Crimes’ project. Imagine if Humpty Dumpty had a lightweight parachute that would protect him when he fell off the wall? The ideas brought science and engineering to life through thought and experimentation using traditional rhymes – thinking outside the box!

All About STEM Managing Director Michelle Dow, said: “It is an honour and a pleasure for All About STEM to return for a third year as a sponsor for the Educate Awards. The awards recognise so many areas of education and the scope of categories is amazing. All About STEM are dedicated to facilitating and promoting STEM, what better way than to give recognition to schools who are excelling in the subject?”

“Over the past 3 years we have had so many exciting and innovative entries and the awards ceremony is always sensational! It is the perfect way to celebrate all of the competitors achievements.”

Good luck to all entrants from All About STEM, we hope to see you at the awards ceremony!

Find out more and enter now!
Click here for more on the Educate Awards…