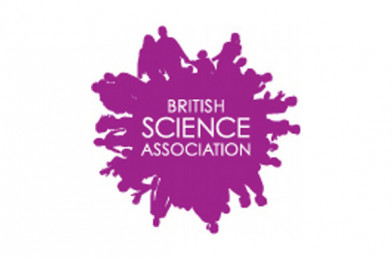 Get involved in public engagement with the British Science Association!

The British Science Association’s vision is of a world where science is a fundamental part of culture and society.  They have a national network of 34 branches, led by groups of volunteers, that enable them to extend the reach of their activities throughout the UK.  Their branches run a range of public events and activities, driven by the interest of their members.  From science talks in pubs to science busking activities, science & art workshops and “sciscreens” – all events are led and organised by the branch for their community.  In return, the branch receives funding opportunities and support from the BSA.

The BSA is looking to relaunch a full branch in Liverpool and is reaching out to anyone in the area who may be interested in getting involved.  They will be hosting an informal meeting soon offering the chance to find out more about the BSA, the work the branches do and how to get involved.

If you’d like to find out more, please get in touch at [email protected]