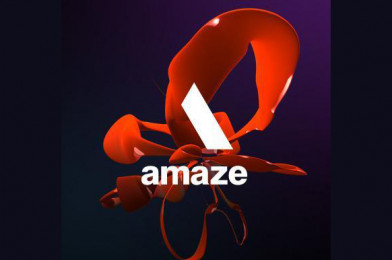 We are overjoyed to announce that Amaze will be returning to exhibit at The Big Bang North West 2017!

Amaze are an award winning, global digital marketing, technology and commerce consultancy. Their communication innovation knows no bounds, you can even interact with their logo!

Here’s what they’re bringing for our visitors:

An Oculus Rift experience developed for Lexus  – attendees can select the colours, wheels and interiors of the car and can take it on a drive, looking around the car as it goes! 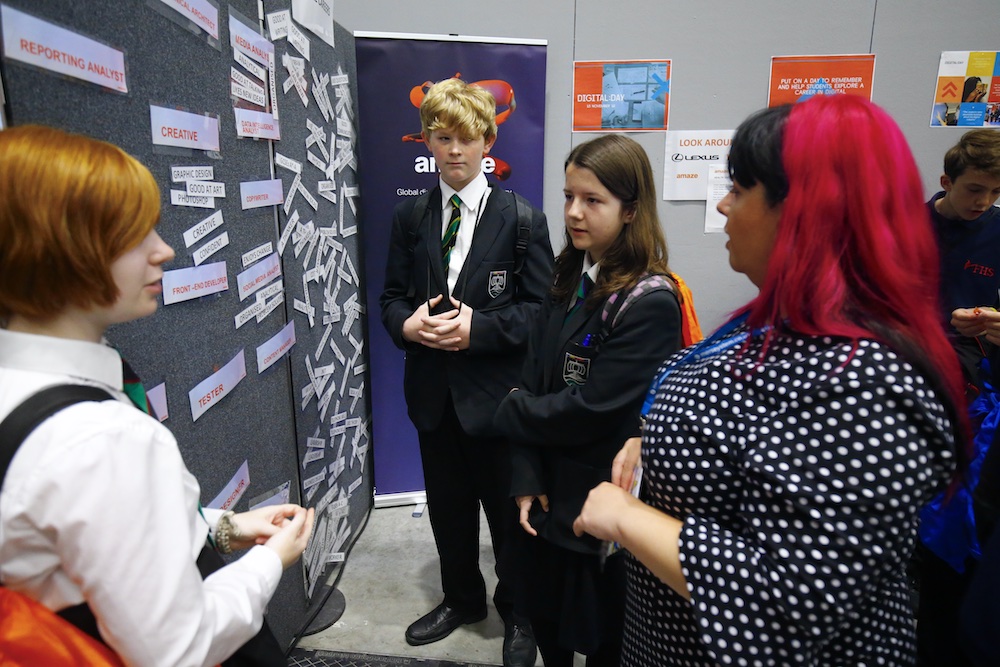 “Amaze created one of the earliest social media platforms for youth in Germany for Volkswagen.” 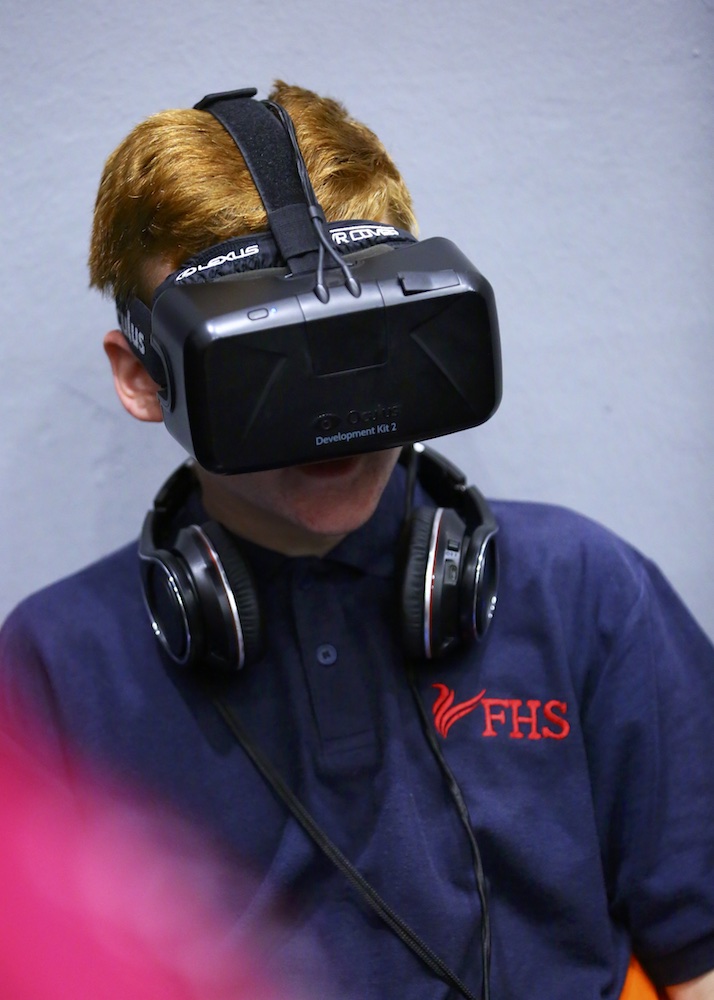 “Our brand mark changes with behaviour as it is linked to sensors in our offices. Anyone can change it based on their own behaviour here...”

Bring on the Oculus Rift, we can’t wait!