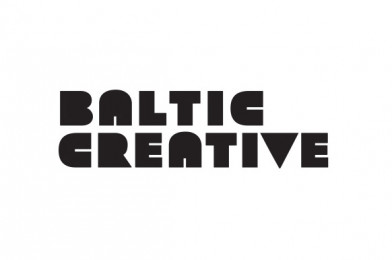 Great news! Baltic Creative (home of the All About STEM studio) will be exhibiting at the Big Bang North West 2017!

Baltic Creative CIC provides bespoke property lettings, management and development for the creative and digital sector. They create unique spaces, a supportive environment and foster a collaborative community where businesses and entrepreneurs can start-up, grow & prosper.

Creative/Digital Businesses exhibiting on the big day will be…

Milky Tea – Have a go on their newest gaming venture ‘Hyperbrawl Tournament!’
Dorothy – Showcasing their interactive song map ‘planet of sound’, produced with Rhythm of Manchester – it was a huge success at this years LightNight!
Simul – Showcasing some of their best virtual reality! (TBC)
Iron-Bird – Showcasing their state of the art Drone Technology (TBC)
Agent Academy – Encouraging attendees to engage with the Better By Bus campaign, encouraging more people to travel by bus in the LCR.

What a fantastic line-up – See you all at The Big Bang North West!

Established in 2009, Baltic Creative now owns and manages over 100,000sq/ft of flexible, affordable workspace, and houses some of Liverpool’s top creative and digital talent. Through the CIC model, Baltic Creative reinvests all surpluses back into the property, the tenants and the sector and is playing a major role in the regeneration of Liverpool’s pioneering Baltic Triangle district.