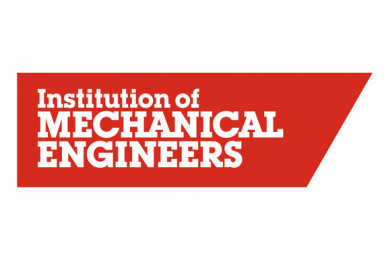 It’s all about Man V’s Bot! The Institution of Mechanical Engineers have confirmed for The Big Bang North West 2017!

“Come and try to solve the Rubik Cube faster than one of our Mindstorm robots and learn how robots can be used in industry. We’ll have demonstrations of mechanical devices, careers advice and freebies too!”

The challenge is on for Team All About STEM, we’re going to beat that robot! Can you?

Mechanical engineering is all about taking science and using it to produce things. It’s about translating theoretical research into practical solutions and applications which are used by society.

113,000 Professional Engineers are members of the IMechE around the Globe in over 140 countries.  Mechanical engineers’ discoveries, creations and developments of technology laid the foundations for modern life as we know it. Today, they design, maintain, repair and operate everything we need in our daily lives now and in the future they will deliver the solutions to sustain and protect human society’s existence.