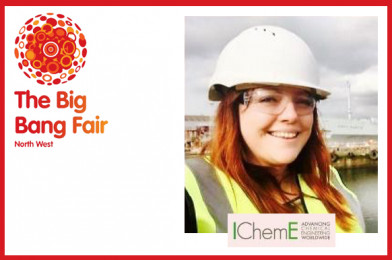 Over the coming weeks we’ll be introducing you to some of these invaluable & inspirational stars, it wouldn’t be the same without them!

Job role and a summary of your responsibilities:

Coordinating strategic and day-to-day Continuous Improvement activities as site Subject Matter Expert and coach with 2 CI Leader direct reports. Manages the performance of all manufacturing and production lines, setting up and driving improvements in KPI’s and SIM meeting structures including OEE. Responsible for deviation and problem solving investigations and the quality of follow-up actions.

Why you want to volunteer at BBNW:

To help inspire young minds and be inspired myself by finding out something or someone new.

What are you looking forward to about the event? 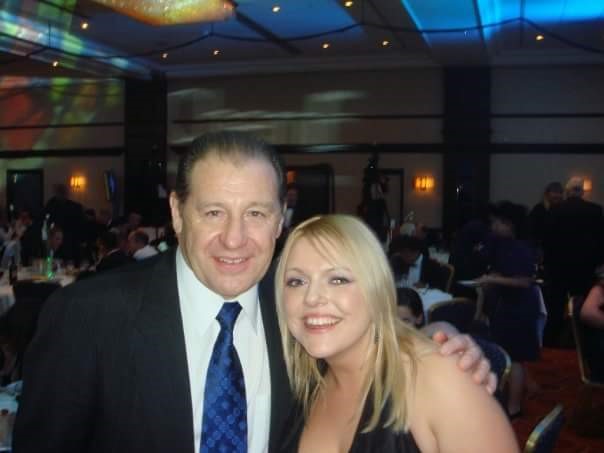 During my IChemE role model days, I was lucky enough to meet Princess Anne at the WISE Awards when I was a nominee. I unfortunately do not have a photo. I did however get a photo at a dinner with chemical engineering 2 times Astronaut Al Sacco, Jr. He was payload specialist on Space Shuttle Colombia mission STS-73 in 1995. 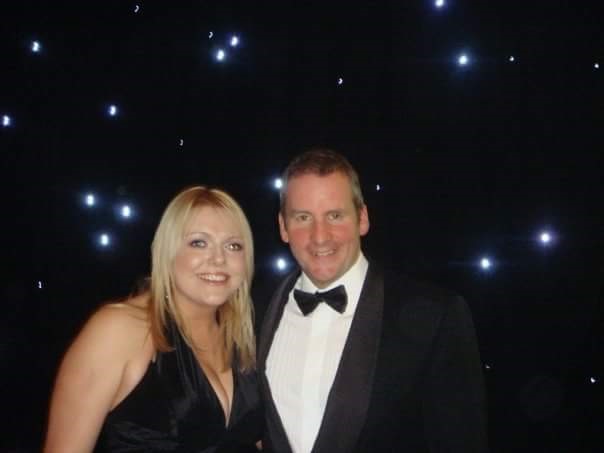 That night I also met Chris Barrie of Red Dwarf. I have met three of the cast members without seeking them out except the Cat. 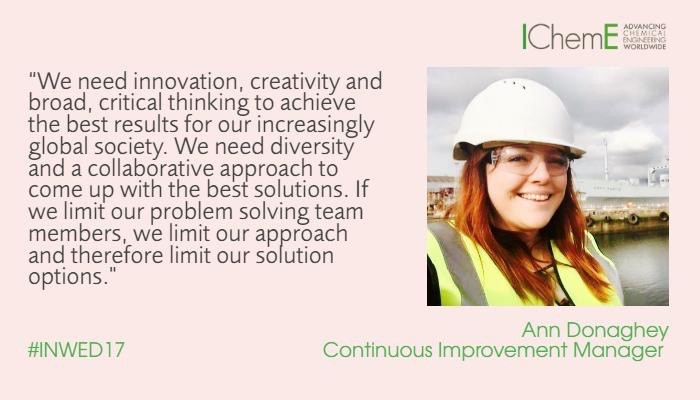 My hobbies include enjoying live music, surfing, snowsports and previously CrossFit including Olympic technique Weightlifting. Ask me about working in Germany, the Netherlands or New Zealand.
Keep your eyes peeled for Ann on the big day, say hello – she’ll be happy to tell you more!