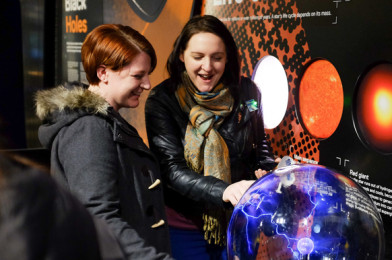 Girls Night Out at Jodrell Bank

On Thursday 28th September, Jodrell Bank’s ever-popular Girls Night Out series returns with a fun-packed celebration of the wonderful world of pulsars.

The event will mark the 50th anniversary year since the first observation of radio pulsars by the pioneering female astrophysicist Professor Dame Jocelyn Bell Burnell and will be led by one of Jodrell Bank’s leading pulsar hunters, Dr. Sally Cooper. 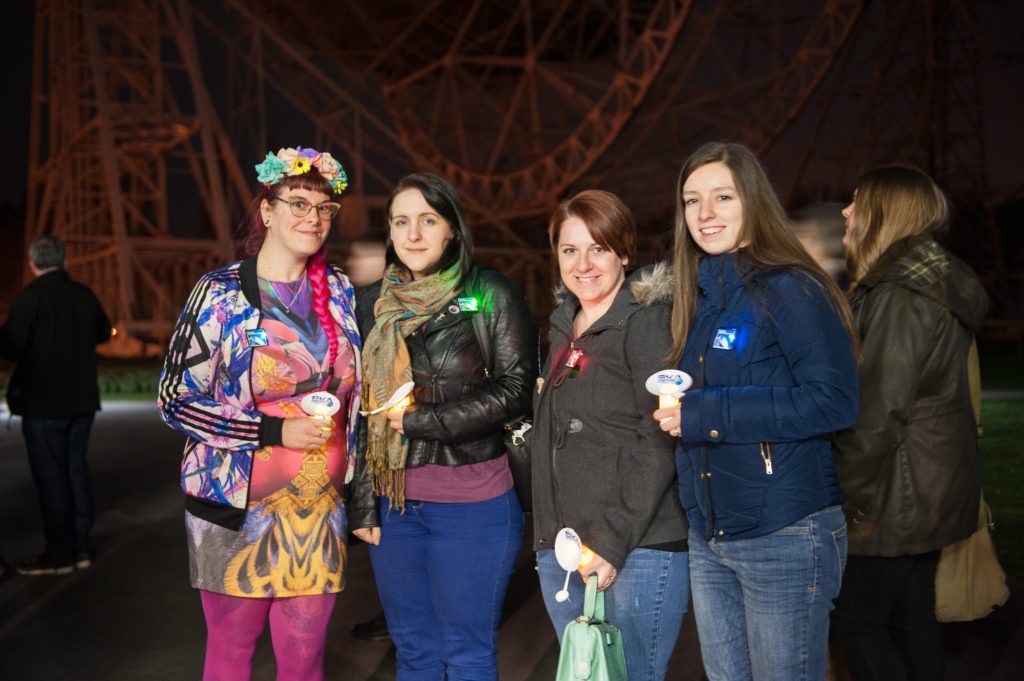 “Women and girls are invited to come along and join in with a host of talks and activities including an introductory talk by Dr. Cooper, a Q&A session with member of the pulsar hunting team, some hands-on pulsar model making, and a host of interactive experiments in an exciting mini pulsar fair.”

The event forms part of a series that celebrates and promotes women and girls in STEM.
To find out more, visit www.jodrellbank.net

Tickets are just £13.50 and include hot drinks and cake!