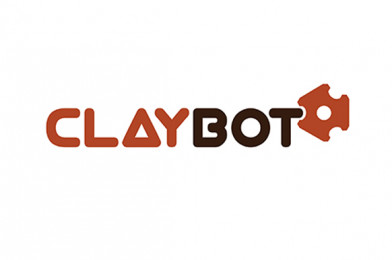 Claybot are offering schools the opportunity to try their 3D clay printers, FREE for six weeks!

Fancy having a go with your class? Here’s full details: 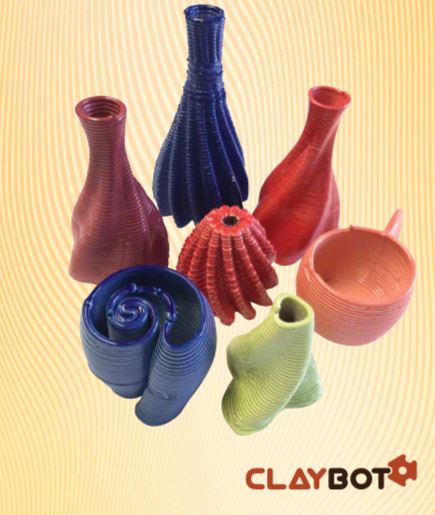 What is by far the most time friendly 3D printer that can be used in schools?

“3D printers come with a variety of issues: not least such issues as how much time it takes to produce an object, the design merits and functionality of the products produced, and the environmental impact.

Indeed, what is needed is a 3D printer that produces its items within the time constraints of a lesson, which has none of the environmental impact that (for example) plastic brings, and which produces products that parents will be pleased to have in the house – and indeed pleased to pay for if sold at the school fete.

It is with such ambitions in mind that we have been working on producing a 3D printer for schools which meets all these requirements.

We believe we’ve now done this, and we are now looking for schools to take our 3D clay printers for free for a six week trial, starting at a date convenient to you from January 2018.

To be clear, there is absolutely no obligation to buy. We’ve already installed them in several schools, and now we have ten more machines ready to be used in our second phase of free trials. We deliver at the start, and collect at the end.

All you have to do is agree to take a machine for six weeks, and use it with pupils and/or students in your school. Then at the end of the trial let us know how you got on.

Certainly the feedback we had in the last school year has been extremely positive, so you are not taking on a concept which has not been used in schools before. And I should add that teachers thus far have said the high quality clay products produced by the 3D printer have been well received by parents and selling to them is a potential source of revenue.”