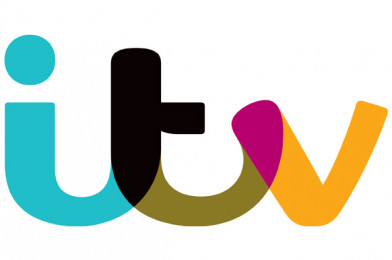 Big Bang North West: Go behind the scenes with ITV!

Amazing news! ITV will be exhibiting at The Big Bang North West 2018!

“ITV is joining in this year’s Big Bang North West to showcase just some of the technology which goes on behind the scenes of programmes such as Coronation Street. We want to meet the future talent of our industry and talk about why ITV is the place to be.”

“We’ll tell you about how the television industry is rapidly changing and why this means there are skills shortages across all sorts of roles from Broadcast Engineers to Transmission Operators, we hope The Big Bang will be a great place to show what a broad range of roles are out there for the next generation.” 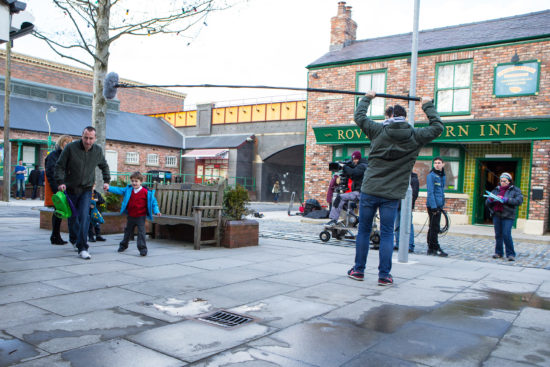 You could be like Michelle and be stepping into ITV’s Outside Broadcast Vehicle! 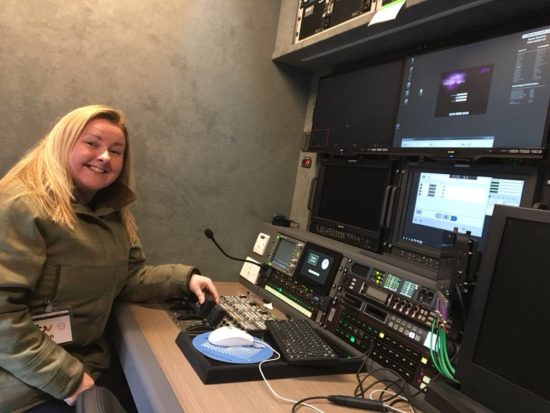