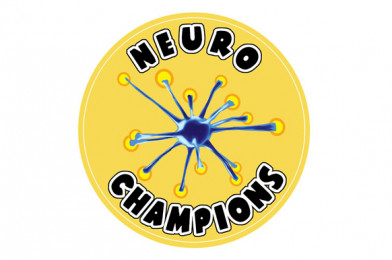 YES! The Neuro Champions will be exhibiting at The Big Bang North West 2018. You can build a brain, 3D print one, try virtual relaxation and take part in the battle of the brains!

Neuro Champions is training the next generation of leaders in areas of the brain, neuroscience and mental health, supporting them to share health messages using digital tools.

“How much do you know about your brain? At our Neuro Champions stand you will learn about the brain and be inspired to become the Neuroscientists, Psychologists and Researchers of the future.” 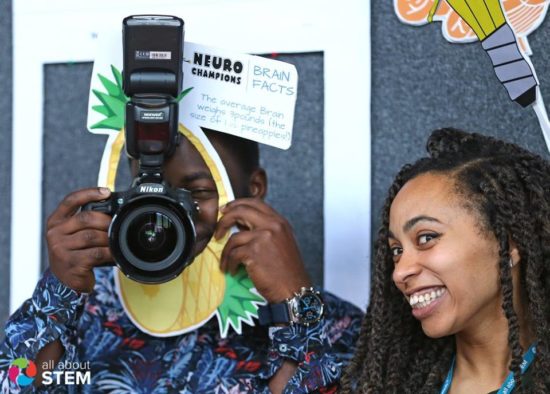 Can you believe that the total length of blood vessels that supply blood to your brain is over 400 miles, that is the size of around 7040 football pitches Did you know, the neurons in the brain make enough electricity to power a lightbulb.

Like pineapples? Well the average brain weighs the same as 1 ½ pineapples! Want to find our more brain facts, come and visit Neuro Champions! 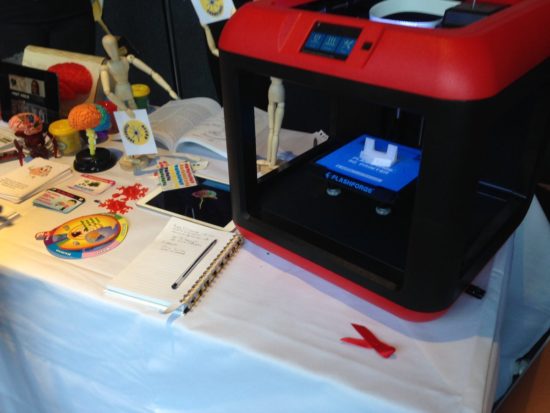