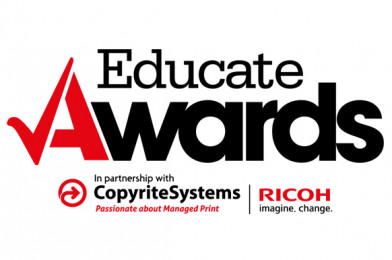 We are excited to announce that Educate Awards will be returning to The Big Bang North West as sponsor of the Most Dedicated Teacher Award! 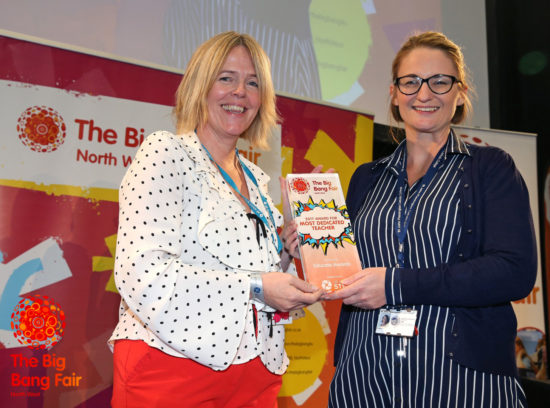 The Educate Awards was founded by Kim O’Brien in 2010 and is the one night of the year where the excellence of schools in Merseyside, Cheshire and Lancashire is celebrated and rewarded in a unique fashion. Now in its 7th year, the amount of nominations submitted for the awards year upon year continues to grow at an exponential rate.
A total of 21 awards are contended for via nominations which are then shortlisted by a panel of judges. The shortlist is released 4 weeks prior to the event with the winner being told of their success during a very prestigious and glamorous event in one of Liverpool’s finest venues, Liverpool Cathedral.

This award goes to a teacher who goes above and beyond in supporting their school and students with their Big Bang North West project work.

Good luck to all of the amazing entrants, we’re looking forward to meeting you at The Big Bang North West 2018!