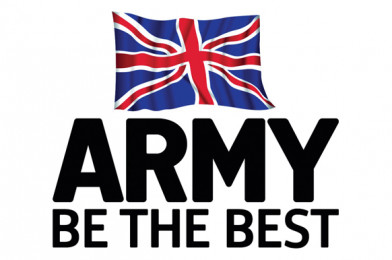 We are overjoyed to announce that The British Army will be exhibiting at The Big Bang North West 2018.

Meet real soldiers, talk about Army careers and get hands-on with their STEM activities. 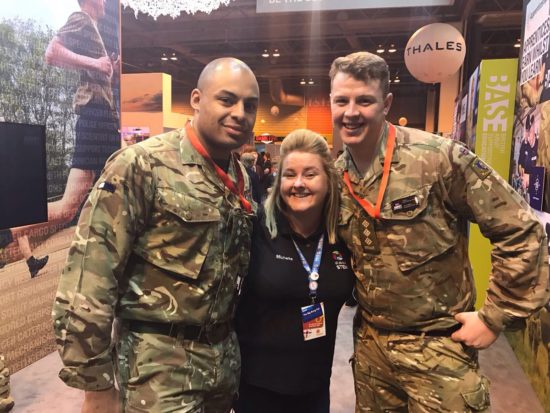 The British Army protects the United Kingdom’s interests at home and abroad, providing a safe and secure environment in which all British citizens can live and prosper.

One of the most highly regarded and best equipped armies in the world, the British Army is proud of its heritage delivering success in combat through the courage and absolute commitment of its soldiers.

A standing Army provides depth; as well as conducting complex war fighting, it is the same highly trained soldier who welcomes you to the Olympics, deals with floods and trains partner forces abroad.

The British Army is your Army: in an uncertain world it is ever vigilant, always ready and steadfast in its commitment to the defence of the United Kingdom and its citizens.