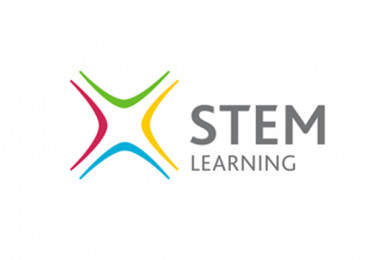 STEM Learning: WIN a trip to CERN in Switzerland!

WOW! STEM Learning have just announced that the Science and Technology Facilities Council (STFC) is sponsoring the 2018 STEM Inspiration Awards and sending the winners to the world-renowned CERN in Switzerland!

Winners will get a trip to CERN which will include:

This is a once in a lifetime opportunity to be truly recognised for your efforts and meet the people at the forefront of cutting-edge research in the world.

The STEM Inspiration awards are a free award scheme, designed to celebrate individuals and organisations working to inspire young people in STEM subjects.

Once you’ve completed our application form, a shortlist will be drawn up and you will be invited to attend our national award ceremony. The winners will be announced at a prestigious awards event at the Houses of Parliament.

Applications are now open and will close on 14 September 2018. 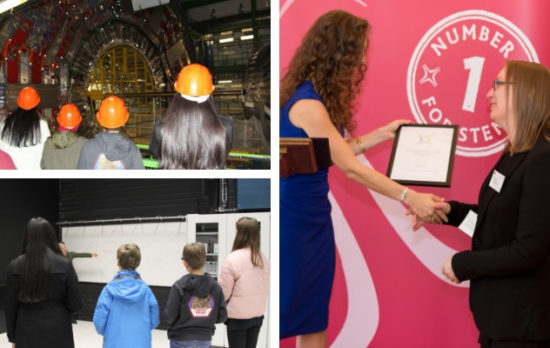 Outstanding STEM Ambassador
This award is aimed at those with a long-standing body of engagement with the STEM Ambassadors programme, recognising achievement over a prolonged period.

Outstanding New STEM Ambassador
This award is aimed at those who have joined the programme since June 2017 and have already displayed enthusiasm and commitment as a STEM Ambassador.

Outstanding STEM Technician
This award recognises efforts to inform and inspire young people with apprenticeships and technician careers. It is aimed at those working in STEM who have a technical, non-graduate background and have used this to help inspire the next generation of technicians.

Outstanding STEM Club
This is a new award that is designed to reward sustained and long-term engagement through a STEM Club.

Inspirational STEM engagement project
This award aims to draw together a number of supporters and is designed to reward sustained and long-term engagement through a single project or enrichment programme. It may involve communities, schools, non-school groups, STEM Clubs, STEM Ambassador Hubs, employers, and other institutions and organisations such as learned societies.

Applicants can be individuals or organisations involved in the project, but we would recommend you coordinate with partners to ensure a single application is made.

STEM Employer – large companies
This award is for those organisations classified by the UK government as large (more than 250 employees). It aims to reward outstanding commitment to the STEM agenda, and how this is embedded within the culture of the organisation.

The Joan Sjøvoll Award for STEM Leadership
This award recognises anyone employed in a STEM leadership role who has worked to foster an understanding of STEM subjects within their organisation, inspiring and leading others to actively promote STEM education and careers.

Nominees in this category need not necessarily be engaged in delivering to young people themselves, they may be in a role in which they enable and encourage others to do so.