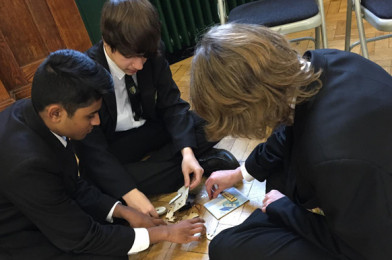 Both days focused on Makerspaces and the Makerspace Revolution so we were delighted to have Little Sandbox supporting the events by delivering their Trashbot workshops. 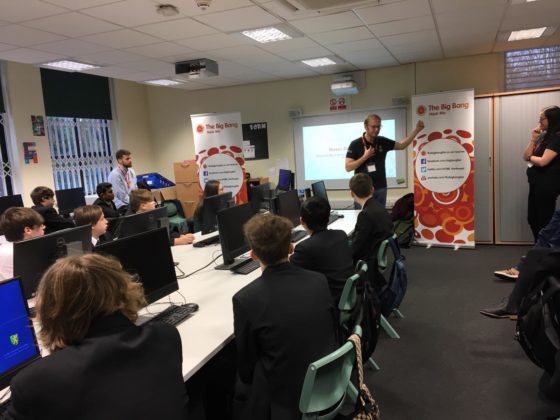 Each event began with an inspirational Makerspace Assembly with All About STEM. Students were introduced to the concept and ethos of makerspaces and encouraged to get creative, experiment and let their imagination run wild! 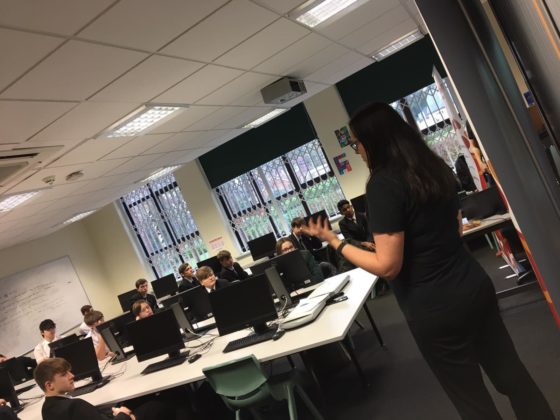 A makerspace is a place in where people with shared interests, especially in computing or technology, can gather to work on projects while sharing ideas, equipment, and knowledge. 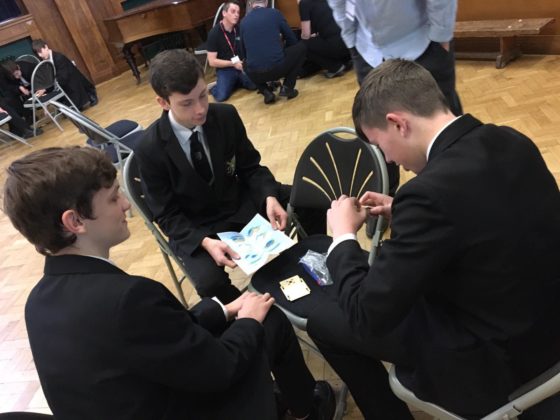 Little Sandbox have their own makerspace and offered pupils the opportunity to have a go by building a Trashbot. Everyone quickly got to grips with the kits which incorporated the BBC micro:bit. 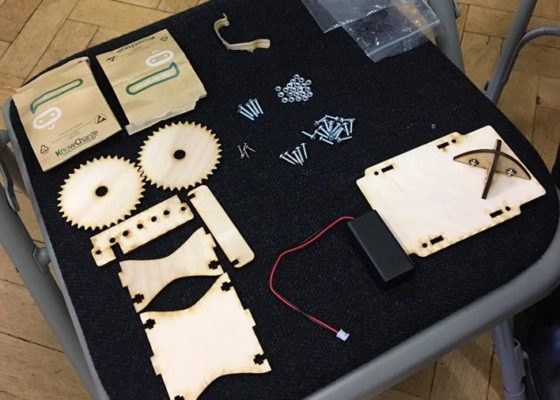 Using creativity and electronics every group was overjoyed to ‘switch on’ and control their bot. 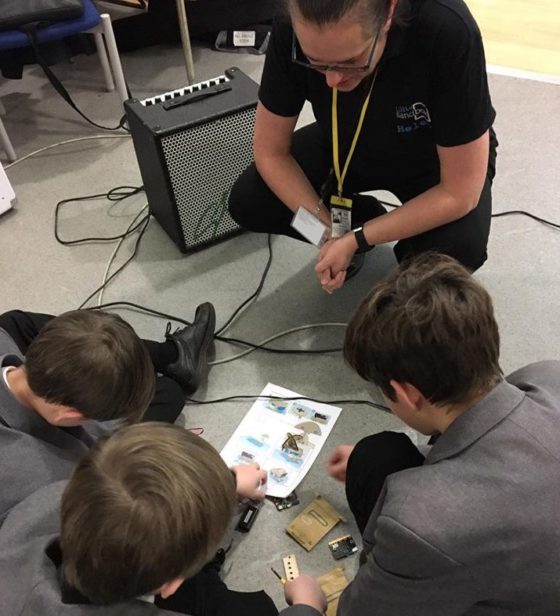 Keen and engaged children having fun with engaging educational activities, thank you to everyone involved. 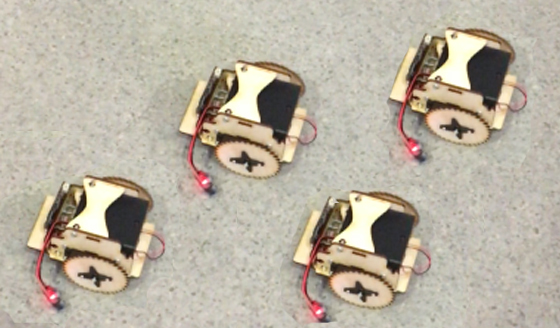 “I loved listening to Dave from All About STEM talk about makerspaces. I momentarily forgot I was there to represent a makerspace and found myself marvelling at how wonderful makerspaces sound!” Helen, Little Sandbox.

Little Sandbox is a technology club & makerspace for children interested in computer programming, electronics, robotics, animation and other digital media. They encourage the tinkerers, the thinkers and those with an active interest in how this modern world works. As well as computer programming and electronics, their activities include film making, sound recording, stop motion animation and graphic design.

Shaping Futures is a collaborative outreach programme which is delivered across the Liverpool City Region. The project is part of the wider National Collaborative Outreach Programme (NCOP) which has been funded by HEFCE. Shaping Futures work with young people from electoral wards where the progression to Higher Education (HE) is lower than expected.