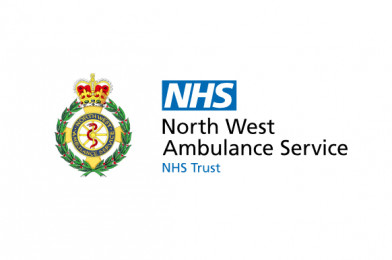 Big Bang North West 2019: Save a Life with the North West Ambulance Service

We are proud to announce that the North West Ambulance Service will be returning to The Big Bang North West!

The NWAS team will be providing a practical activity of Basic Life Support, you can meet the staff, and gain careers advice and guidance. Not forgetting a tour of an ambulance too!

There is no better skill to learn than how to save a life.

Think of the ambulance service and you’ll probably think of bright yellow vehicles and blue flashing lights, but there’s a lot more to them than that: