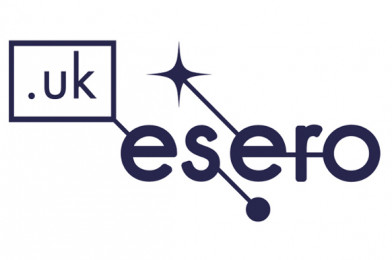 In celebration of its 100th anniversary, the International Astronomical Union (IAU) is giving young people across the UK the opportunity to name an exoplanet and the star it orbits.

What is an exoplanet?

An exoplanet is a planet orbiting a star that is not our Sun, a planet outside of our solar system. Thousands of exoplanets have been found using telescopes, and it is estimated that there are hundreds of billions in our galaxy.

Which planet will the winner name?

The planet is currently named WASP-13b, and it orbits the star WASP-13. This exoplanet is about a third of the mass of Jupiter and takes just four days to orbit its host star. It was discovered in 2009 by an international team led by British astronomers.

How to get involved

Between September and October 2019, children of all ages from schools and youth organisations in the UK can suggest names for this exoplanet.