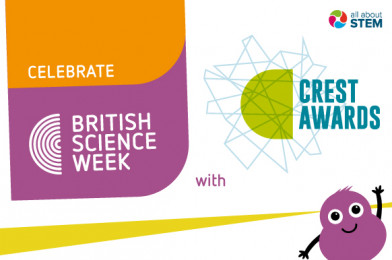 CREST gives young people aged 5–19 the chance to choose their own subject and methodology when completing their hands-on investigation.

During a CREST Award project, students take on the roles of scientists, researchers, engineers and designers to pursue their own ideas. No CREST project is identical. Even when set the same brief, students produce unique, creative solutions and ideas to tackle the problem.

Watch the video below and then click here to take a look at the huge selection of projects.

Remember, no two projects are the same. Give your students the opportunity to investigate and innovate with CREST!