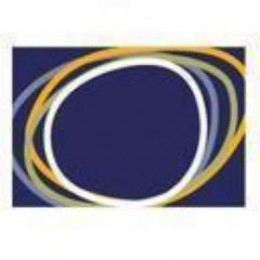 I spent Thursday to Saturday at a philosophy of maths conference.

I gave a paper on maths at STEM fairs talking about how the Big Bang is a
cultural event aimed at overcoming stereotypes to get kids excited about
careers in STEM, just think about the maths stereotypes you see in
the cinema and on television, it’s a big hurdle for getting kids involved.

I met lots of interesting people from all over the world. There are some really
interesting things happening in British Columbia on translating maths
education into indigenous languages, they even have an ambassador style
scheme of their own. Also someone from the Netherlands who had put together a funny
exhibition about proofs of Pythagoras’ theorem – imagine Gordon Ramsay
trying to teach you maths!

There’ll be a video posted on Twitter soon… take a look.