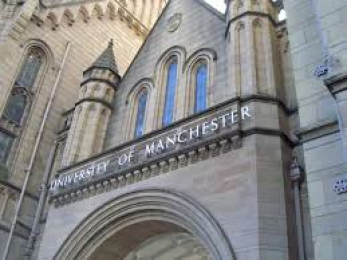 The University of Manchester is running a new competition, it’s open to the general public but we know it will be of great interest to our STEM Clubs and Key Stage 4 groups.

To celebrate the forthcoming film The Imitation Game, starring Manchester Alumnus Benedict Cumberbatch as Alan Turing, the School of Mathematics will be running a one-off cryptography competition. The competition is open to all residents of the United Kingdom.

The competition is now open and closes at midday on the 28th November.

Competitors will be required to complete three cryptographic clues and discover the location of the Turing Treasure; winners will be drawn at random from all correct entries and prizes will be supplied by StudioCanal (including film posters, DVDs, soundtracks from the film and tickets to Bletchley Park).

Register your interest for The Big Bang North West 2015!