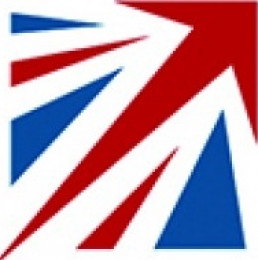 The UK Space Agency has partnered with The Royal Horticultural Society (RHS) Campaign for School Gardening to create The Rocket Science Project.

Rocket Science, will give around half a million children the chance to learn how investment in human space exploration contributes to our knowledge of life on Earth.

Astronaut Tim Peake said: “For years, scientists have been researching whether the human race can survive on another planet in the future. In order to do this, we need to grow food in space and we need your help! We are calling this special mission ‘Rocket Science’ and we can’t do it without you.”

According to Alistair Griffiths, who is the RHS’s scientific director, “the plan is to have a mass participation with schools”.

Rocket Science will involve 2kg of an as-yet un-named cultivar of rocket seeds (Eruca sativa) sent to the International Space Station as part of British ESA astronaut Tim Peake’s six-month Principia mission. After several months on board, orbiting the planet at 17,000mph, the seeds will be returned to Earth and sent to thousands of UK schools, alongside a batch of seeds of the same cultivar that have stayed on Earth.

Over the following months pupils will grow and compare the seeds as they embark on a voyage of discovery to see whether we can sustain human life in space through the production of our own food. The results of the nationwide citizen science experiment will then be analysed to discover whether space travel has impacted on the growth of the seeds.

Children will be growing seeds that have actually been to space!