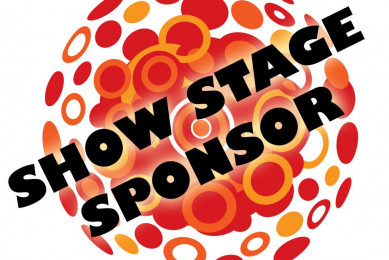 ScottishPower made a big impression with their stand at The Big Bang North West 2015 and after seeing how inspiring the event is, they were keen to reach out to more young people in 2016. Along with the additional space at our amazing new venue at the Liverpool Exhibition Centre, we have an impressive new Show Stage. This was the perfect way for ScottishPower to invest in their goal.

Muir McDonald, Head of Resourcing at ScottishPower said: “We are delighted to sponsor the Show Stage at Big Bang North West, an event which plays a vital role in inspiring young people to become the engineers and scientists we will need to address the future challenges faced by the energy sector.