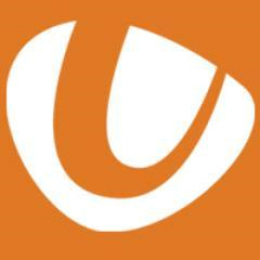 If you love mixing up a storm in the science labs, liked building Lego as a kid, are always fixing things or you want to learn a new skill, United Utilities could have an apprenticeship for you!

Their apprentice schemes have won awards, so you’re in the best hands for a great career. As one of the top 100 apprenticeship employers, they scooped the Macro employer of the year award at the National Apprenticeship Awards 2015 and have been shortlisted in Bloomberg’s best 50 employers of 2016!

United Utilities serve seven million customers in the North West with regards to water and waste water. If you love the fresh air and being outdoors, or if you want to be in the hustle and bustle of Liverpool and Manchester, or maybe you’re after something in between– it’s likely you’ll find a home with them. Sound good?

Take a look at all of the fantastic options they have available!