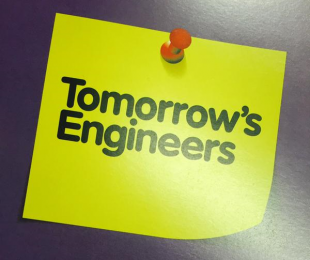 This year’s challenge will see KS3 student teams involved in space missions. Teamwork, robots, design, research, fun and loads of LEGO® are all in the mix, as are real-world challenges, teacher support and some great prizes. 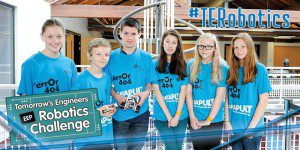 Schools can apply with a written application of no more than 500 words on why they should be selected. Selected schools will receive LEGO® MINDSTORMS® Education EV3 resources, regional teacher training, online support and tutorials and input from STEM Ambassadors and volunteers.

Schools can find out more and apply here…