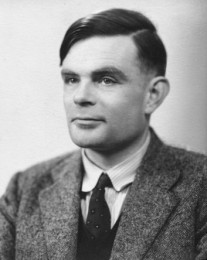 In today’s budget speech the Chancellor announced £42 million to found a research institute so that Britain would lead the way into research in big data and algorithm research. The institute will be named after Alan Turing, one of the pioneers of computing, most famous for his code breaking efforts during WW2.

We are generating huge amounts of numerical data. If we could harness that data then there are enormous possibilities for understanding complex social issues such as health, crime, employment and productivity. There are also applications in private business and government.

This means that education in maths and computer science is ever more important. We can only guess what jobs there will be using these important subjects in 10 years time. However, it seems likely that these skills will be even more important than they are now