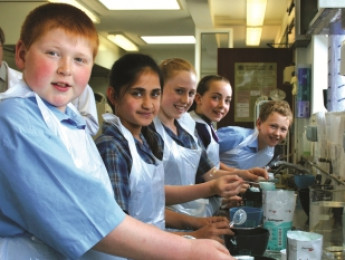 The Royal Society has announced that its Partnership Grant scheme has re-opened for applications.

Through the scheme grants of up to £3,000 are available for STEM (science, technology, engineering and mathematics) projects run at a primary or secondary school or college in partnership with a professional scientist or engineer.

The aim is to make the teaching of science more interesting within primary and secondary schools.

The Partnership grants scheme forms partnerships to allow teachers to increase their scientific knowledge and to give scientists and engineers the chance to develop their communication skills and engage with enquiring young minds. Any UK primary or secondary school teacher or practicing scientist/engineer can apply as long as the students involved in the project are between 5 and 18.

Examples of previously funded projects include:

The closing date for applications is the 31st October 2014.
Click here to apply or for further information.