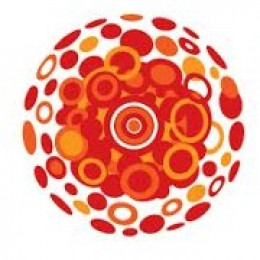 If you’re thinking about getting involved in this year’s Big Bang North West then take a look at one example of our exhibitor’s feedback. You really can inspire young minds of the future… just like Laura!

I’ve exhibited at a variety of fairs before, but they usually involve a school hall, one year group from a single school, and a few enthusiastic local volunteers. The Big Bang North West is in a different league – multiple rooms in a massive venue, and 3000 pupils of all ages from multiple schools!

My stand was funded by the Royal Statistical Society and was entitled “How Random Are You?!” Statistics can feel like a difficult subject to promote and engage students with, but not at The Big Bang North West. From the moment the doors opened until the end of the day we had a constant stream of students and staff transforming themselves into human dice, and rolling our enormous inflatable dice to determine whether humans are random.

We saw over 500 people and they all left with a miniature dice as a memento of our stall, and an increased interest in statistics. I, and the team of volunteers I enlisted to help, had an amazing day – we can’t wait to do it all again at the 2015 event!

By the way, if you want to know if humans are random, come to The Big Bang North West 2015!

If you would like to exhibit at this year’s Big Bang North West or sponsor part of the event, email us at [email protected] for further information.