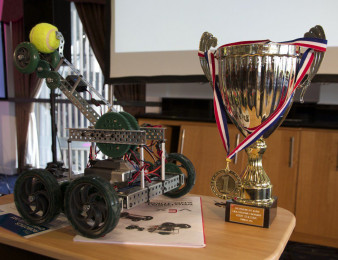 STEM-SATIONAL NEWS! MerseySTEM are unbelievably excited to announce that EVERY winning team competing in our Robotics Challenge heats will win A VEX ROBOTICS COMPETITION LAB KIT WORTH £750!

PLUS support from Vex Robotics to enter a second competition with a Grand Final at The Big Bang North West! IT REALLY DOESN’T GET BETTER THAN THIS!

The MerseySTEM Robotics Challenge is coming and over the next few months we’ll be holding heats across the region to see who can build the best battling bot! Are you in? 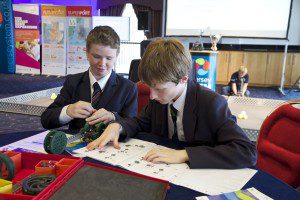 MerseySTEM, in partnership with the Local Enterprise Partnership in the Liverpool City Region & local manufacturers, are delighted to be able to invite Merseyside schools to take part in one of our ‘MerseySTEM Robotics Challenges’. This is a free-of charge robotics activity competition, based around the VEX Protobot system. 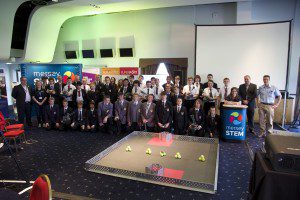 Along with 2 open heats, we have 6 local heats:

Each challenge will see teams of students from local schools take part in a full-day event, building their robots in the morning and pitting them against each other in the afternoon in a series of matches. The winning team will progress through to a grand final to compete against schools from across the Merseyside region! 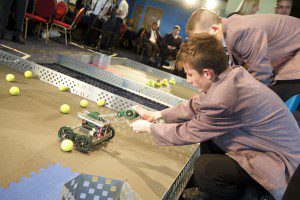 Teams will be supported by STEM Ambassadors to help build their machine. 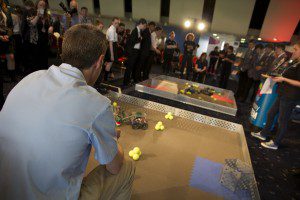 The day will enable students to understand a variety of design, science and engineering principles and also encourage teamwork, leadership and problem solving skills. The events aim to inspire and excite students’ interest in robotics & to demonstrate the practical application of mathematics and engineering.

Winners of the day’s heat will receive a ‘VEX Competition Lab Kit’ worth over £750, as well as support from VEX themselves with the opportunity to enter a further competition that culminates in a Grand Final at Big Bang North West 2016!

Winners will also go through to the Liverpool City Region Grand Final to compete against the other heat’s champions later in the Winter term!