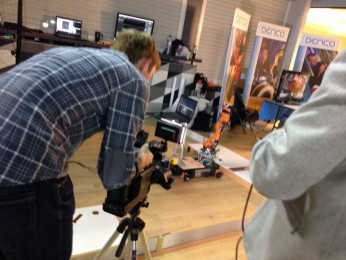 In preparation for our upcoming Robotics Challenges, MerseySTEM visited TAROS 2015 and we were bowled over by the amazing automatons!

The TAROS 2015 Conference and Industry Exhibition brought together the foremost products, services and latest developments in Robotics and Autonomous Systems.

Obviously we concentrated on the fun, educational technologies. One of our favourites was the interactive Batak challenge. You had to race the robot arm and tap the lights, could you beat a bots reactions? 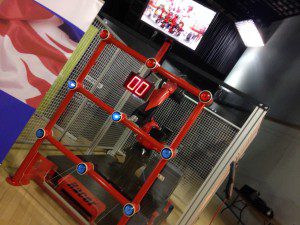 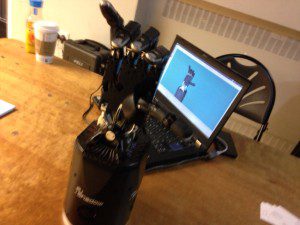 …and the ‘Expert’ Robot Arm – talk about speed and precision! This was fantastic to see as it’s technology used by one of the sponsors of our Robot Challenges, Jaguar Land Rover. 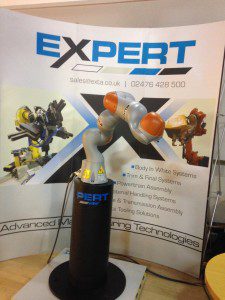 Can you tell we were impressed?
We travelled back to MerseySTEM HQ wondering how many of these we could squeeze in at The Big Bang North West!  Can we borrow them all please?