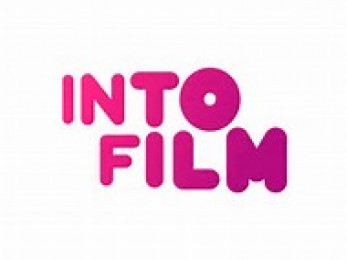 Astronaut Tim Peake could watch your movie! Into Film: Into Space Competition

Into Film are offering six young filmmakers the chance to have their short films sent into space, to be watched by British astronaut Tim Peake whilst on the International Space Station (ISS) – the first opportunity of this kind ever!

Films entered must be:

Tim Peake is the first UK government sponsored astronaut to go to the ISS. The launch date of his mission is currently expected to be 15 December, and he will be on the ISS until May 2016. It is anticipated that Tim Peake will watch the winning films during April/May 2016.

This competition will close at midday on Monday 15 February 2016.

There’s so much more than just the competition! Visit Into Film Into Space here…