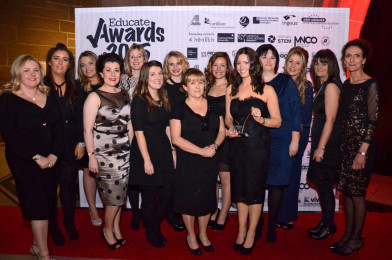 Educate Awards 2015: The winner of MerseySTEM’s Science Project of the Year Award is…

Bishop David Sheppard Church of England School in Southport were presented with MerseySTEM’s Science Project of the Year award at The Educate Awards 2015. They earned this accolade for their extensive use of science as a learning module and spreading a love of science throughout the school, they also won the Leadership Team of the Year award. 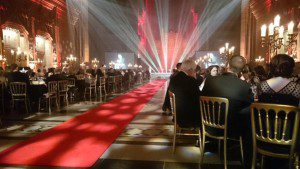 Team MerseySTEM were overjoyed to sponsor this STEM-sational award and to attend the red carpet event in the truly breath-taking surroundings of Liverpool Cathedral. 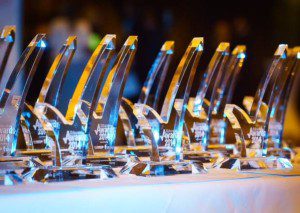 The Educate Awards 2015, is an annual awards ceremony celebrating education within the Liverpool City Region, Lancashire and Cheshire. Now in its fourth year, the awards have grown due to the volume of entries and increased demand from schools to take part and win one of the prestigious education accolades. 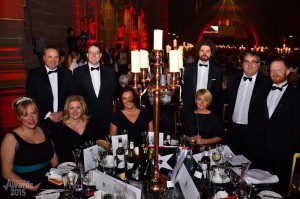 The Science Project of the Year Award recognises schools that have developed a science based project during the academic year of 2014-15  providing an opportunity to develop an innovative and effective approach to encouraging pupils to engage with science. 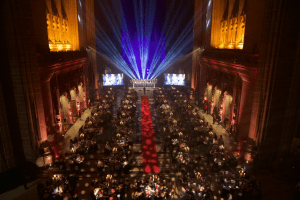 Michelle Dow, Managing Director of MerseySTEM, says: “It is an honour and a pleasure for MerseySTEM to be a sponsor for The Educate Awards and we are so proud to be funding the Science Project of the Year Award!

“The awards recognise so many areas of education, the scope of categories is fantastic. MerseySTEM are all about facilitating and promoting STEM, what better way than to give recognition to schools who are excelling in Science. Congratulations to our winner Bishop David Sheppard Church of England School and our runner-up Liverpool Life Sciences UTC”

A huge thank you to The Educate Awards for organising and hosting such an inspirational event commending so many amazing people.