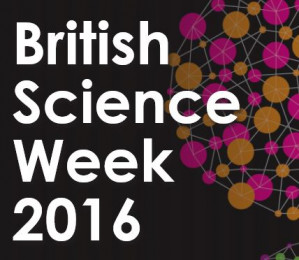 Demo Day 2016 takes place on 17 March. Teachers can pledge to be part of this here. The webpages include resources, video clips and new ideas for demos, including the Demo Insights publication.