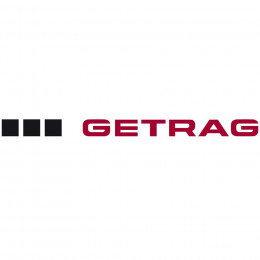 We are excited to announce that GETRAG Ford will be sponsoring a Big Bang North West Inspiration Award as part of  The Big Bang UK Young Scientists & Engineers Competition!

The Big Bang UK Young Scientists & Engineers Competition (formerly the National Science + Engineering Competition) is a national competition for young people to showcase their impressive science, technology, engineering and maths (STEM) projects and to reward and recognise their achievements. It is open to UK residents in full-time education or training.

The semi-final of this competition will take place at The Big Bang North West and via the generosity of sponsors like GETRAG Ford, the achievements of our competitors can be commended.

Will your school take home an award?
We can’t wait for the 5th of July – see you there!

GETRAG Ford Transmissions was founded in 2001 as a joint venture between Ford Motor Company and transmission specialist GETRAG. The company develops and produces manual, automated manual and dual clutch transmissions.

The Plant has a proud history as an employer and supporter of community activity and recently celebrated its  50th year in operation.

GFT continues to invest significantly in the plant reinforcing its position as a world class manufacturing facility ensuring a promising future for employees, suppliers and contacts in Halewood.