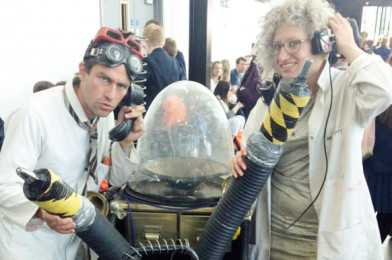 YES! They were a massive hit in 2017, so we’re excited to announce that Noisy Toys are returning to The Big Bang North West 2018!

Noisy Toys are all about having fun and experimenting with sound. They make amazing (scientific) instruments and let you play with them! 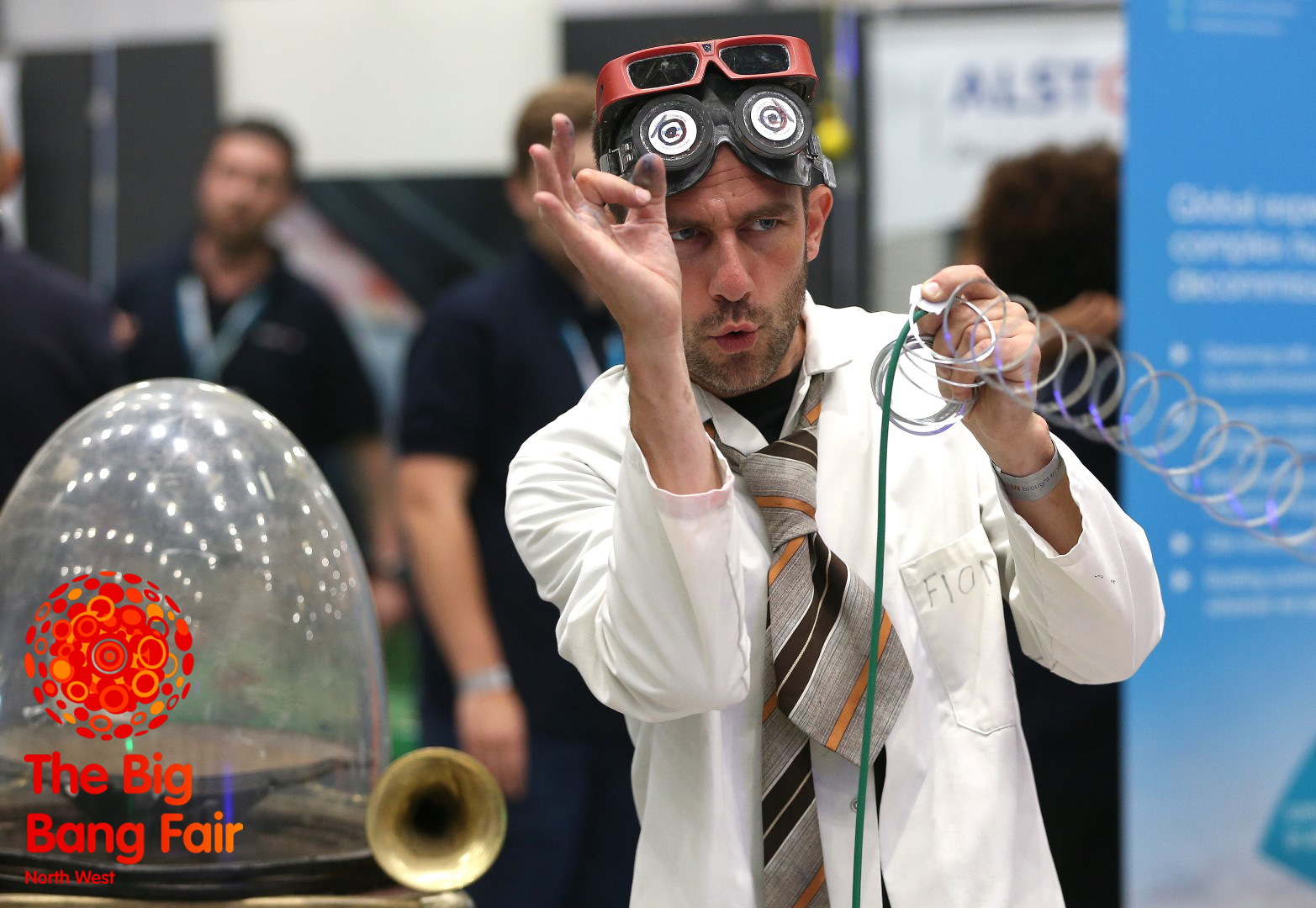 “The Audio Assault Buggy is a mobile Science Busking unit loaded with strange and wonderful up-cycled sonic weaponry for you to experiment with. Come and participate in the testing of noses, ears, carrots and even dogs, or anything else that you can pick up. See if you can win the highly coveted ‘Nose Test’ stamp.” 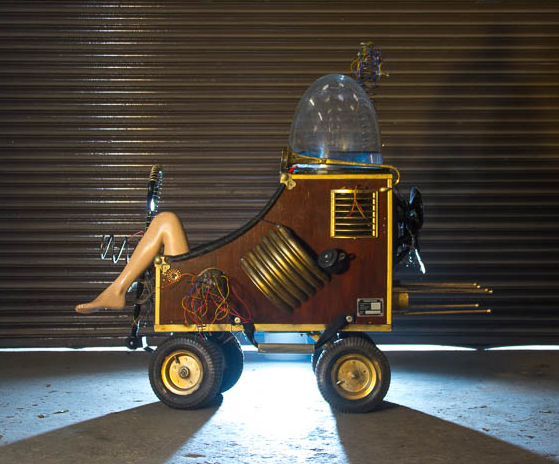 Be moderately afraid; the Audio Assault Buggy features ‘mild peril’… you have been warned. Make sure you look out for these guys on the big day, super-fun and exciting!
Don’t miss out, book your school group now! 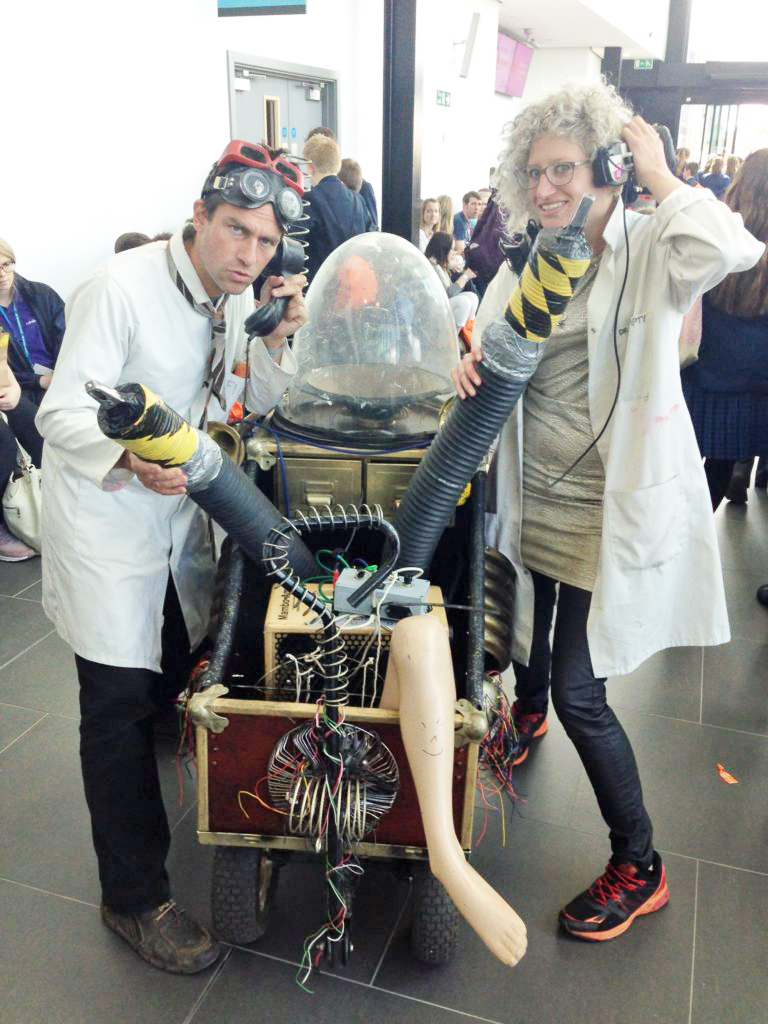