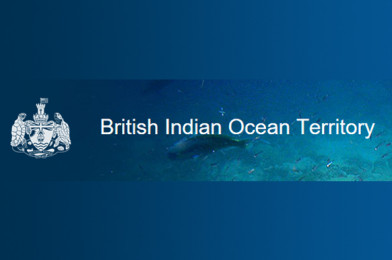 Year of the Reef: Design a Stamp Competition

2018 is the Year of the Reef and to celebrate, the Foreign Office are running a competition for children aged 4 – 17 years old to design an official postage stamp for the British Indian Ocean Territory.

The design theme is ‘Why are coral reefs and oceans important?’ and four lucky winners will have their very own drawings featured on official stamps!

The closing date for design entries is 11 May 2018. You will need to create your design on the official entry form and send it in with a consent form, which must be filled out by a parent or guardian.

The competition prize will be having your design featured in the “Year of the Reef” issue of stamps for the British Indian Ocean Territory. There will be four winning designs, one from each of the following age categories: 4-6 years; 7-9 years; 10-13 years; and 14-17 years.

Each winner will receive a framed copy of the first issue First Day Cover (featuring all of the winning stamps) together with two unframed First Day Covers and a certificate from the Commissioner of the British Indian Ocean Territory.