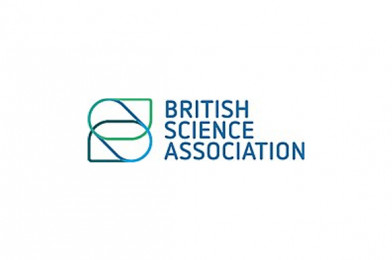 BSA: Families – Bridge the gap between generations in science

This month, the British Science Association is exploring how to bridge gaps between generations in science.

According to a survey conducted by 3M, 94% of adults want their children to know more about science, yet the same survey indicated that parents generally didn’t feel confident in their own scientific knowledge.

One of the best ways to tackle this is for generations to discover science together: after all, it’s not just about facts, but also wonder and investigation. Check out the survey results here and find recommendations for families.