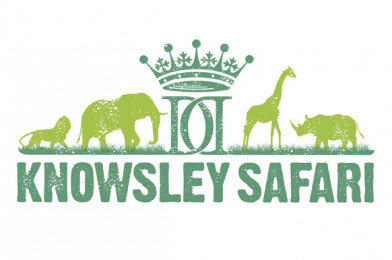 We are excited to announce that Knowsley Safari will be returning as our Protecting the Environment Award sponsor as part of the Big Bang UK Competition!

The Big Bang UK Young Scientists & Engineers Competition is a national competition for young people to showcase their impressive science, technology, engineering and maths (STEM) projects and to reward and recognise their achievements.

The regional heat for this competition take place annually at The Big Bang North West. Knowsley Safari are generously sponsoring the 2019 Protecting the Environment Award.

“We are strongly committed to the principles of conservation and sustainability. As both a zoological park and a visitor attraction we recognise that our own operations and actions of our guests have an impact on the environment. This award recognises students who have thought carefully about the environment within their project.”

We would like to thank Knowsley Safari for their continued sponsorship & support.

Experience the North West’s wildest day out with a trip to Knowsley Safari. Kick off your family day out with a tour of the 550 acre, 5 mile, safari drive and get up close and personal with over 700 animals such as rhino, lions, tigers, camel, zebra, and antelope, all from the comfort of your car. Knowsley Safari is a full day adventure and the fun doesn’t end at the safari drive. There is a whole area to explore on foot where you will discover, giraffe, meerkats and much, much more.