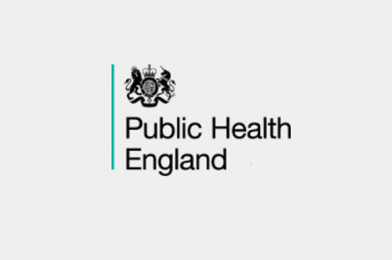 Public Health England are interested in supporting schools in Merseyside to reduce sickness absence and illness amongst school-aged children.

“We know that children are more likely to get illnesses such as diarrhoea and vomiting, coughs and colds. Children are not only more likely to catch bugs, but they are also more likely to pass them on to someone else. Most of these infections are short lived and children often recover quickly, but because they are so common and spread so easily, they can cause significant disruption and absence from schools across an academic year.”

Public Health England would be grateful if you could take a few minutes to complete the following short survey:

Responses will be kept anonymous and will enable Public Health England to better understand the impact of illness absenteeism across schools in Merseyside.