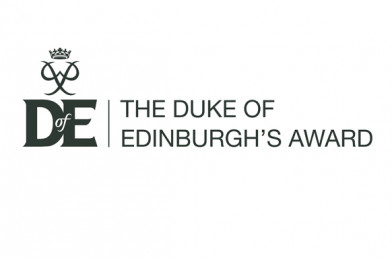 CREST Awards: Using CREST for a Duke of Edinburgh Award

Do you know that there are great similarities between the Skills section of a Duke of Edinburgh Award and the criteria for CREST Awards? You can earn both at the same time!

“Throughout a DofE Award, 14-24 year olds can have fun, make friends, improve their self-esteem and build confidence. They gain essential skills and attributes for work and life such as resilience, problem-solving, team-working, communication and drive. They can also enhance their CVs and university and job applications as employers recognise the work-ready skills Award holders bring to their business.”

By registering for your DofE and CREST Awards you can gain twice the recognition for the efforts you put in. Both CREST Awards and The Duke of Edinburgh’s Award are recognised by colleges, universities and employers.

If you have started, or completed, a CREST Award before you have started your DofE programme, you can count your activity towards the achievement of your DofE Award if it was done in the preceding three months.

The Projects: Take a look at the CREST Resources Library